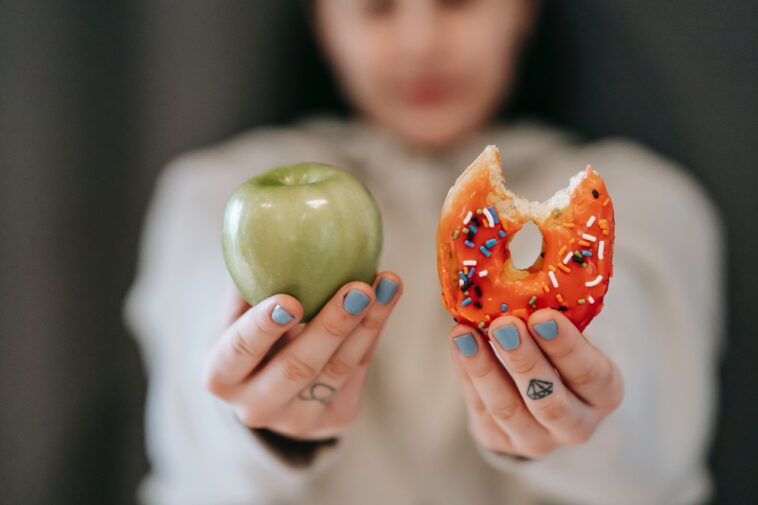 Hippocrates famously said, “Let food be thy medicine, and medicine be thy food.”

It’s true that food can do much more than provide energy. And when you’re sick, eating the right foods is more important than ever. Certain foods have powerful properties that can support your body while it’s fighting an illness. They may relieve certain symptoms and even help you heal more quickly.

These are the 15 best foods to eat when sick.

Chicken soup has been recommended as a remedy for the common cold for hundreds of years — and for good reason.

It’s an easy-to-eat source of vitamins, minerals, calories and protein, which are nutrients your body needs in larger quantities while you’re sick.

Chicken soup is also an excellent source of fluids and electrolytes, both of which are necessary for hydration if you’re making frequent trips to the bathroom.

Your body will also need even more fluids if you have a fever.

What’s more, one study found chicken soup to be more effective at clearing nasal mucus than any other liquid studied. This means it’s a natural decongestant, perhaps in part because it gives off hot steam.

Another reason for this effect is that chicken contains the amino acid cysteine. N-acetyl-cysteine, a form of cysteine, breaks apart mucus and has anti-viral, anti-inflammatory and antioxidant effects.

Chicken soup also inhibits the action of neutrophils, which are white blood cells that may cause symptoms such as coughing and a stuffy nose.

Chicken soup’s ability to inhibit these cells could partially explain why it is so effective against some cold and flu symptoms.